The fifth installment of the Die Hard franchise began shooting in January 2012 and would be released on Valentine’s Day in 2013. 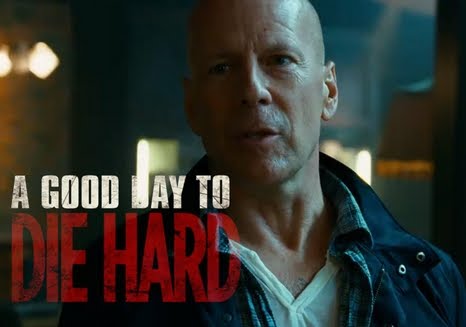 Entitled “A Good Day to Die Hard,” the story is set in Russia where police detective John McClane and his son take on local forces.