By Admin
October 19, 2012Darth VaderEnglandfeatureglobalnewsStar WarsWebProNews
An English man, identified as Ikbal Hare, has reportedly punched Darth Vader’s wife in the face unintentionally, but he pleaded guilty for the assault. 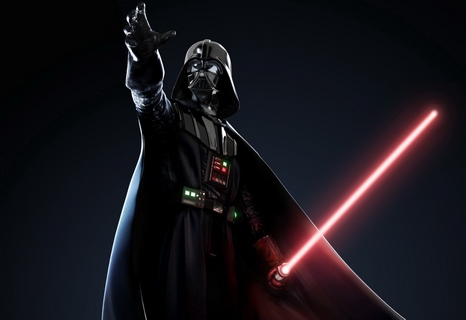 Citing a story from Birmingham Mail, WebProNews reports that Hare claims a man, who legally changed his name to that of the “Star Wars” character, had an affair with his girlfriend.

“When he confronted him about it, the incident turned ugly and Hare took a swing at Vader, who got out of the way just in time for the punch to land on Mrs. Vader’s face,” says the report.

Hare was reportedly arrested at his GF’s residence two days after the incident. WPN reports the court sentenced him to 18 months of probation and anger management courses, and 200 hours of community service.