Parks received the MVP award for the second year in a row. 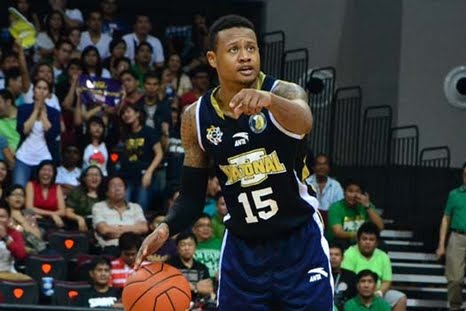 Aside from the prestigious recognition, he also received from the league sponsor, Samsung, the latest generation of its smartphone-tablet (phablet), the Galaxy Note II, making him the first person in the Philippines to own one.