By Admin
October 26, 2012ABS-CBNBilly CrawfordEntertainmentShowtimetelevision showsVhong Navarrovideo replay
‘Showtime’ hosts Billy Crawford and Vhong Navarro were trending on Twitter, thanks to their world-class performance during the show’s episode on Friday, October 26.

The duo used lasers as lighting effects for their futuristic contest piece. 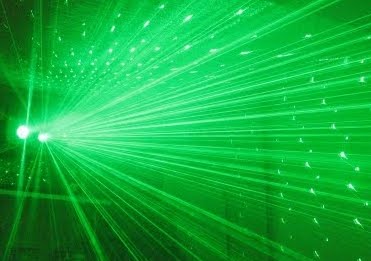 Netizens who saw the electrifying dance number immediately turned to the micro-blogging site to praise it and express their desire to watch it again.

Some were even eager to get links to sites offering a video replay of Billy and Vhong’s amazing performance, one that was so awesome it received a standing ovation from the ‘madlang people’ (live studio audience) and guest judges.

It was the last performance for “Pasiklaban for a Cause,” a talent competition among ‘Showtime’ mainstays, which is part of the weeklong celebration of the show’s third anniversary.