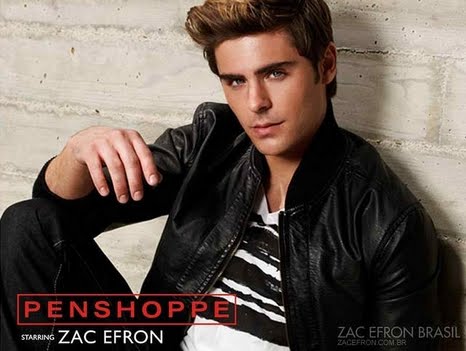 A photo of Globe’s iPhone 5 was leaked on Twitter by Joyce Ramirez of Publicity Asia, who handles the promotion of the event.

Guess what just came in? A brand new iPhone 5 exclusively for ZAC EFRON as he is welcomed to the Phils by @enjoyglobe twitter.com/PublicityAsia/…
— Joyce A. Ramirez (@PublicityAsia) September 25, 2012

In a follow-up tweet, Ramirez said the singer-actor will be using the local number 0917-1434ZAC during his stay.

Aside from the fact that Zac’s number will surely be so busy receiving calls and texts from Filipino fans, we now know that Globe already has the iPhone 5 units in stock.