By Admin
September 11, 2012appleapple storegoogleiphoneipod touchsoftwaretech newstechnologyYouTubeYouTube app
Just a day before the expected launch of the iPhone 5, world’s largest video-sharing website YouTube launched a new app for the iPhone and iPod touch.
Apple announced earlier that it will no longer offer the pre-installed YouTube app on the upcoming version of its mobile operating system, iOS 6, so YouTube is offering a replacement.

According to a CNN report, the previous version of the YouTube app was built by Apple. This time around, YouTube decided to build its own to gain full control of the app.

Here’s what you’ll find on the new YouTube app for iPhone and iPod touch: 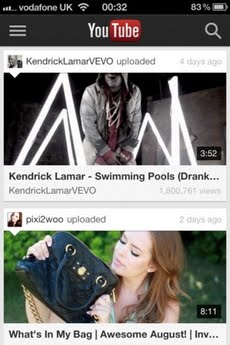 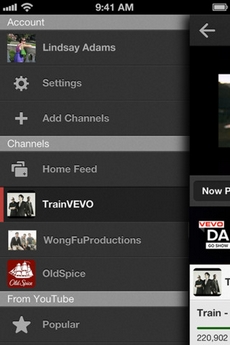 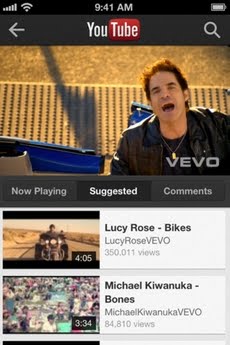 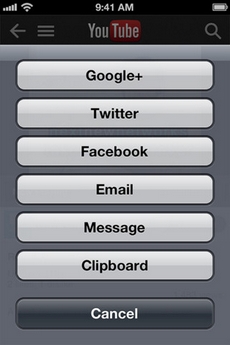 YouTube says they’re working on an “optimized version of the YouTube app for iPad in the coming months.”