During the survival performance of the Bottom 2, Joan Da had a rendition of Bruno Mars’ “Grenade” while Takeoff performed Ogie Alcasid’s “Sa Kanya.” 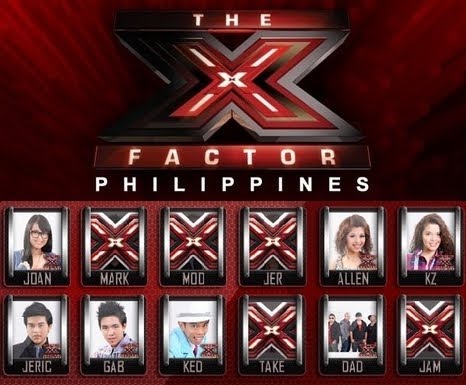 The X Factor judges had two votes each for Joan Da and Takeoff thus a deadlock. The decision to eliminate the boyband was based on votes.

It was Joan’s second time in the Bottom 2, the third and last for Takeoff.