Sam Milby to give up career in PH?

By Admin
September 28, 2012Against All OddsEntertainmentfeatureHollywoodSam Milbytelevision series
It’s a big question now whether or not actor Sam Milby will give up his career in the Philippines after turning down the lead role in the hit movie “The Mistress” for Hollywood auditions.

Well, fans should not worry because the Kapamilya actor is very unlikely to abandon his career here.

In a recent interview, Sam said he prefers to go back and forth the United States and Manila despite his friends’ advise to stay there to focus on auditions.

While Sam pursues auditioning for Hollywood roles, hoping that he “will be able to carry the Filipino flag there,” he will fly to Manila every now and then to do movie and television projects.

Sam is slated to do the drama series “Against All Odds” with KC Concepcion, Jericho Rosales and Judy Ann Santos. 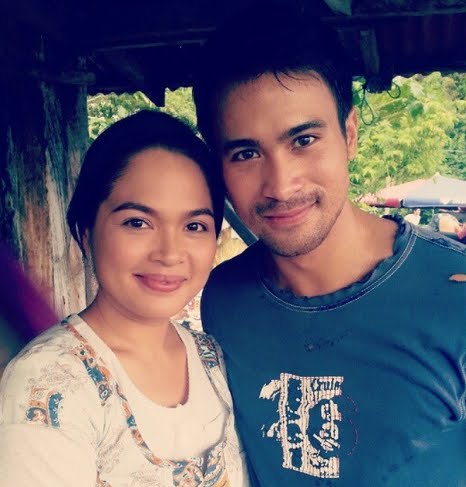 The ‘inspiring’ series is expected to premiere locally on ABS-CBN and globally on The Filipino Channel in December.