By Admin
September 07, 2012AmbienhealthmagazineMSNBCNBC Newsnewssleeping pillsTom Brokawtwitter
Legendary broadcast journalist Tom Brokaw has been hospitalized in Charlotte Thursday morning, but fans need not worry because he is now doing well.

NBC News President Steve Capus said in a statement that Brokaw felt “light-headed” while on the set of MSNBC’s “Morning Joe,” according to a report by usmagazine.com.

“Out of an abundance of caution, he was taken to a hospital,” Capus said in the statement originally posted by Reuters. “He is being evaluated, is in good spirits, and is expected to be released shortly.” 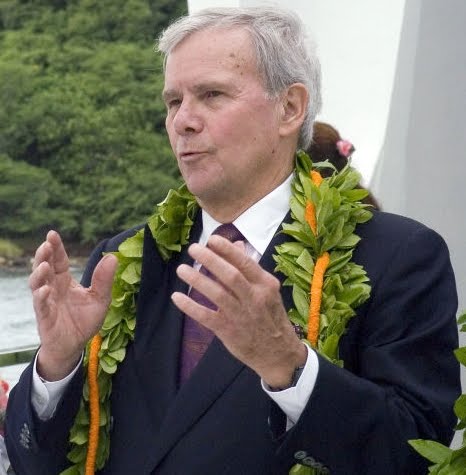 “All is well Early AM I mistakenly took half a dose of Ambien and made less sense than usual,” and “made a better comeback than the Giants!”

Ambien is a sedative and is used for the “short-term treatment of insomnia” by helping you fall asleep, according to drugs.com.