The Voice of Philippines

Director Lauren Dyogi announced via Twitter on Sunday that auditions will be held in Los Angeles on September 15 and in San Francisco on September 16, 2012.

Audition dates and venues:
Requirements:
The organizer reportedly reminded auditionees that family, friends and vocal coaches will not be allowed during the audition. In the case of minors (aspirant is under 18), a parent or guardian will be allowed to accompany. 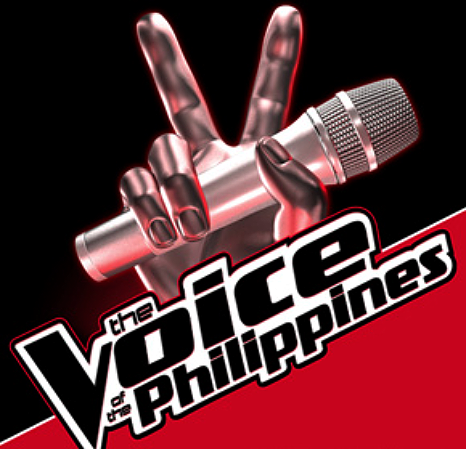 The show consists of three phases: a blind audition, a battle phase, and the live performance shows. Four judges also known as coaches, all noteworthy recording artists from the Philippines, choose teams of contestants through a blind audition process. Each judge has the length of the auditioner's performance (about one minute) to decide if he or she wants that performer on his or her team; if two or more judges want the same performer (as happens frequently), the performer has the final choice of which coach's team to join.

After the coaches fill each respective slots in their team the batch of singers in the team is mentored and developed by its respective coach. In the second stage, called the battle phase, coaches have two of their team members battle against each other directly by singing the same song together in a stage that look like a a battle ring, with the coach choosing which team member to advance from each of individual "battles" into the first live round.

Within that first live round, the surviving four acts from each team again compete head-to-head, with public votes determining one of two acts from each team that will advance to the final eight, while the coach chooses which of the remaining three acts comprises the other performer remaining on the team. In the final phase, the remaining contestants compete against each other in live broadcasts. The television audience and the coaches have equal say 50/50 in deciding who moves on to the final 4 phase. With one team member remaining for each coach, the (final 4) contestants compete against each other in the finale with the outcome decided solely by public vote. ~ Reference

It has been reported that Pinoy Big Brother teen edition alum and television host Robi Domingo will host the show.

We will update this post once additional information becomes available.