The announcement came with the confirmation that the big three—Kris Aquino, Ai-Ai delas Alas, and Freddie “FMG” Garcia—will be returning as judges, contrary to earlier reports that it was only Kris who signed for the fourth season of the talent search show. 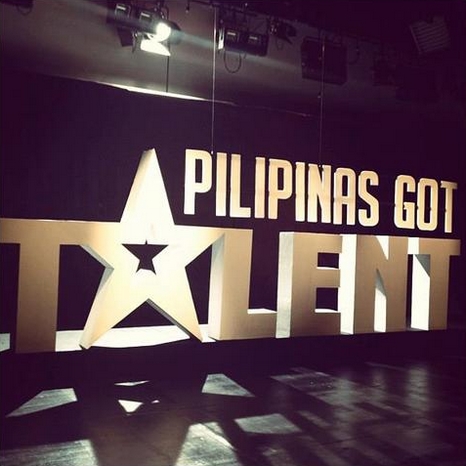 PGT 4 is expected to premiere in October. More information will be posted here upon availability.

I was not able to catch the entire announcement. Can someone confirm that the venue of the Cebu live auditions will be at SM?