By Admin
September 17, 2012facebookGaminglotto drawnewsPCSOTelevision Programs
PTV’s broadcast of the PCSO lotto draw on Monday, September 17, was delayed for about thirty minutes from its normal schedule, which is 9pm everyday.

When the program finally aired, viewers were surprised to see a notice at the left side of the screen that read “Recorder Earlier.” 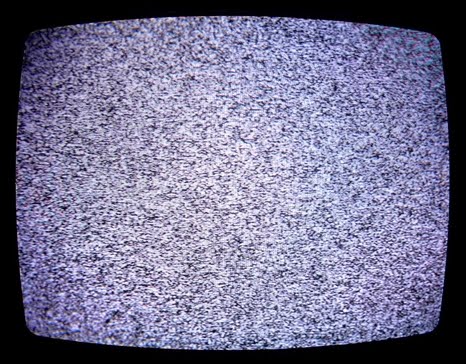 What caused the delay? Was it due to blackout?

If power interruption or technical problem was the reason, why were they able to record the draw?

PCSO owes the public an explanation.