By Admin
September 04, 2012EntertainmentGolden Globe AwardsHollywoodmoviesOscarsshow businessThe Green Mile
Michael Clarke Duncan, best known for his role in “The Green Mile,” for which he was nominated for an Academy Award and a Golden Globe, passed away on Monday, September 3, 2012. 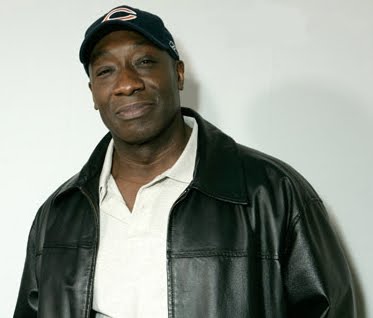 “The Oscar-nominated actor suffered a myocardial infarction on July 13 and never fully recovered,” publicist Joy Fehily said, adding that celebrations of Duncan’s life would be announced at a later date.

Duncan suffered a heart attack on July 13 and was sent to a Los Angeles hospital.

His fiancee, Omarosa Manigault-Stallworth, reportedly saved his life then by performing CPR before he was transported to the hospital and brought to the intensive care unit (ICU).

Among the many films where Duncan starred in supporting roles were Armageddon, Breakfast of Champions, The Whole Nine Yards, Cats & Dogs (voice), Planet of the Apes, The Scorpion King, Daredevil, George of the Jungle 2, Sin City, The Last Mimzy, Kung Fu Panda (voice), Street Fighter: The Legend of Chun-Li, Green Lantern (voice), The Finder, The Sibling, and From the Rough.