By Admin
September 03, 2012Globe Telecomnetwork outagetech newstechnology
Globe Telecom announced Monday, September 3, its offer of rebates to subscribers affected by the temporary disruption in South Manila over the weekend.

“Last Saturday, September 1, 2012, we monitored subscribers having difficulty in making and receiving calls while they are in identified areas in Southern Manila, particularly Las Pinas, Paranaque, Muntinlupa, and Taguig,” the company said.

Globe explained that the temporary disruption was caused by a connectivity issue within its network systems. 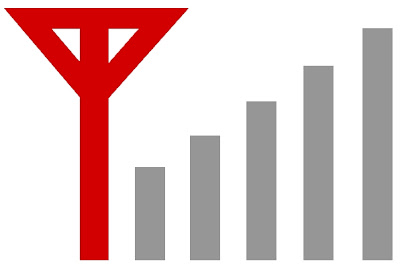 In an interview on ANC, head of corporate communications Yoly Crisanto said Monday that the problem has been fixed and services are back to normal.

Crisanto said Globe will offer rebates to affected postpaid and prepaid subscribers and will notify them through text.