By Admin
September 26, 2012EntertainmenteventsFAMAS Awardsfeatureshow businessshowbiz
Here are the winners of the Filipino Academy of Movie Arts and Sciences (FAMAS) Awards held at the Manila Hotel on Tuesday, September 25, 2012.

Kapamilya actress Anne Curtis was named best actress for her role in “No Other Woman” while Angelica Panganiban received the best supporting actress award for “Segunda Mano.” 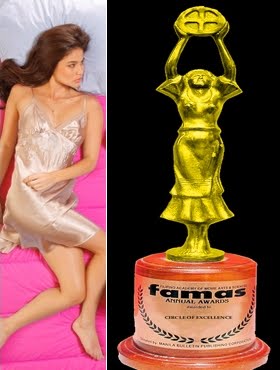