By Admin
September 28, 2012EntertainmentErin MoranHappy Dayshomelessshow businesstelevision series
Erin Moran, best known for her role as Joanie Cunningham in the classic sitcom “Happy Days” and its spinoff “Joanie Loves Chachi,” is reportedly homeless after having been kicked out of the trailer park.

Webpronews reports the 51-year-old actress is now moving from motel to motel and said to be running out of money. 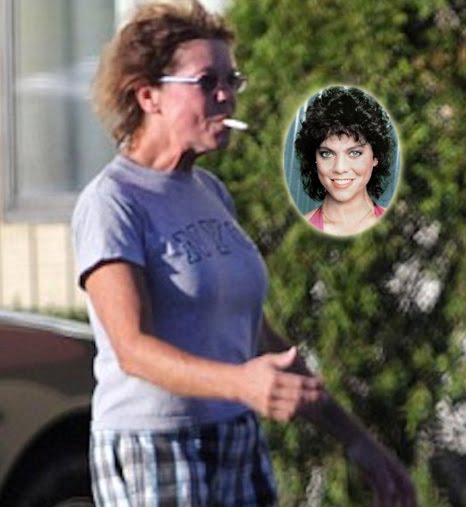 In April last year, the former television star and three of her “Happy Days” co-stars received a large settlement after filing a $10-billion lawsuit against CBS, which owned the show, for breach of contract.

Reports said Moran’s friends are afraid she already is destitute. Her alleged “partying” may have stripped her of cash.