Some foreigners in the live audience were caught on cam saying “Wow!” while the rest gladly clapped everytime a new scene is flashed on the curtain. 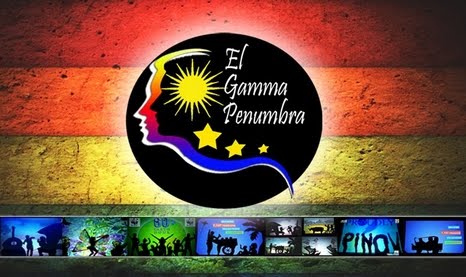