By Admin
September 01, 2012cebudavaoearth scienceearthquakeEastern SamargeologymanilaNDRRMCnewsPhilippinesPhivolcsTsunami Alert
PHIVOLCS has cancelled all tsunami alerts on the magnitude 7.7 earthquake that occured on Friday, August 31 at 8:47 pm.

Citing initial reports from PHIVOLCS, the National Risk Reduction and Management Council said the tsunami waves generated by the quake did not reach life-threatening heights.

The National Mapping and Resource Information Authority reported initial heights of 16 centimeters and 19 centimeters at 10:48 pm, the NDRRMC said. The Pacific Tsunami Warning also reported a 3-centimeter tsunami in Legaspi City at 9:43 pm and Davao City at 9:50 pm.

Waves not higher than 1/2 meter were also reportedly observed in Pilar, Surigao del Norte and Siargao Island about ten minutes after the earthquake, the NDRRMC said. 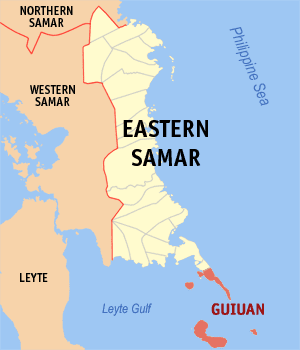 The following are the reported intensities in the quake-hit areas based on NDRRMC’s Earthquake Information No. 4:
Aftershocks are expected, the NDRRMC added.

One person, identified as Elenita Ubalde, 44 years old, was reported dead due to a landslide in Lapasan, Cagayan de Oro City. Her husband, Danilo, 48 years old, was injured.

A house in Bunawan, Agusan del Sur, was reportedly razed by fire after a gas lamp fell during the earthquake.

Meanwhile, Malacañang said it has instructed the NDRRMC to ensure that evacuation of residents in the affected areas will be peaceful and orderly.