Reports said Diana will star alongside actor Gerald Anderson and actress Cristine Reyes in an upcoming primetime television series as her first major project as a Kapamilya actress. 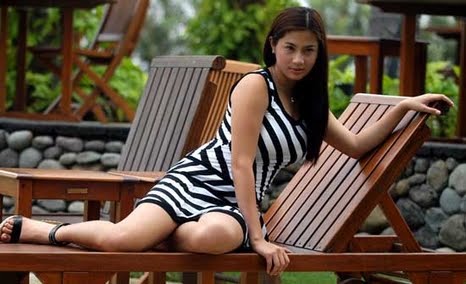 In an interview on The Buzz on Sunday, the actress revealed that she enrolled in a theater arts course in an exclusive-for-girls college in Quezon City.

At the same time, Diana won her first acting award for her role in “Bahay Bata,” an independent film about a nurse working in a crowded maternity hospital. Reports said that the film itself won the Jury Prize at the Deauville Asian Film Festival in France on March 7-11.

She is also expected to appear in one of the episodes of ABS-CBN’s drama anthology series “Maalaala Mo Kaya (MMK).”