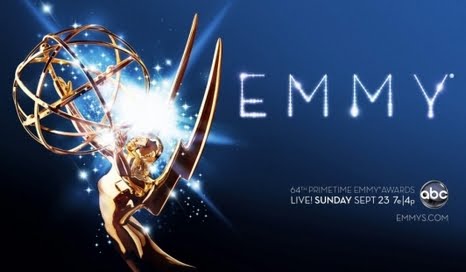 Check out the complete list of winners of the 2012 Emmy Awards on this page.