Aquino will lead in conferring the Presidential Lingkod Bayan, Dangal ng Bayan and Pagasa Awards to government employees for their dedication and outstanding performance in the completion of their jobs.

The awarding ceremony for the 2012 Outstanding Public Officials and Employees is one of the highlights of the 112th Philippine Civil Service Anniversary celebration. 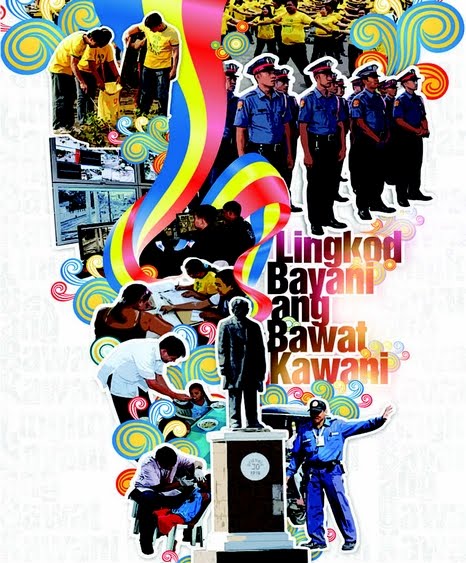 The Civil Service Commission (CSC) administers the Honors Awards Program (HAP), an annual undertaking that rewards and recognizes public officials and employees for outstanding performance and/or contributions and for consistent ethical behavior.

The goal of HAP is to motivate and inspire state workers to improve the quality of their performance and instill deeper involvement in public service.