By Admin
September 07, 2012EntertainmenteventsMTVmusicOne DirectionRihannatelevision showsvideoVideo Music Awards
The 2012 MTV Video Music Awards was held at the Staples Center arena in L.A. on Thursday, September 6, to honor the best music videos from the previous year.

The event, which was hosted by Kevin Hart, was attended by many popular artists and the biggest names in the music industry. 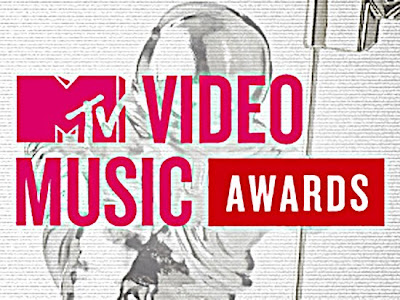 Here’s the 2012 MTV Video Music Awards winners list:
At the main show, Rihanna performed the remix version of “Cockiness (Love It)” (Remix) and “We Found Love” while One Direction sang “One Thing.” The boy group’s female fans cheered their hearts out.