The announcement said that certain people who came to the United States as children and meet other key guidelines may request, on a case-by-case basis, consideration of deferred action.

According to the USCIS, deferred action is “a discretionary determination to defer removal action of an individual as an act of prosecutorial discretion.” 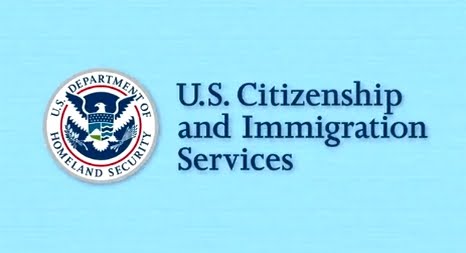 “USCIS will review requests and make decisions on a case-by-case basis. While it does not provide lawful status or a pathway to permanent residence or citizenship, individuals whose cases are deferred as part of this process will not be removed from the United States for a two-year period, subject to renewal, and may also apply for employment authorization.”

The USCIS noted that individuals who demonstrate that they meet the guidelines may request consideration of deferred action for childhood arrivals, as follows:
The USCIS also provided a video about the process. Watch this and get informed: