By Admin
August 10, 2012EntertainmentHollywoodmovies
The Avengers 2 will be released in May 2015. This has been the rumor spreading across the web following Disney’s recent confirmation that Joss Whedon will both write and direct the upcoming Avengers sequel.

MTV News says “in speaking with several industry insiders, all signs lead us to believe that May 1, 2015 is the magic date for when we’ll see Avengers 2.” 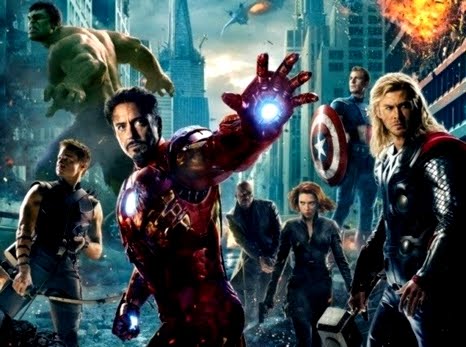 The website supported its claim with the following justification:

First off, there is Marvel’s jam-packed sequel slate to consider. Several of our favorite Avengers won’t be available to assemble until after they finish filming their own standalone films and Marvel already has releases planned for those titles through 2014. Robert Downey Jr. is booked for “Iron Man 3,” Chris Evans for “Captain America: The Winter Soldier,” and Chris Hemsworth for ”Thor: The Dark World”, not to mention Samuel L. Jackson’s involvement in all three given his fancy nine-picture deal and the cameo potential for Scarlett Johansson and Jeremy Renner as Jackson’s fellow S.H.I.E.L.D. agents.

Marvel’s “The Avengers” reportedly earned over $1.46 billion throughout the world, with many fans and industry observers crediting part of its global success to Whedon’s mix of attitude of deep respect to source materials and sense of humor.

Tuesday’s news from Disney comes with the announcement that he will also help Marvel and ABC develop a new television series, the story of which is expected to revolve around The Avengers universe.