By Admin
August 15, 2012Entertainmentmovies
Sam Milby has started shooting the indie film “Death March.” The Kapamilya actor broke the news on Twitter upon sharing a photo of his character in it. 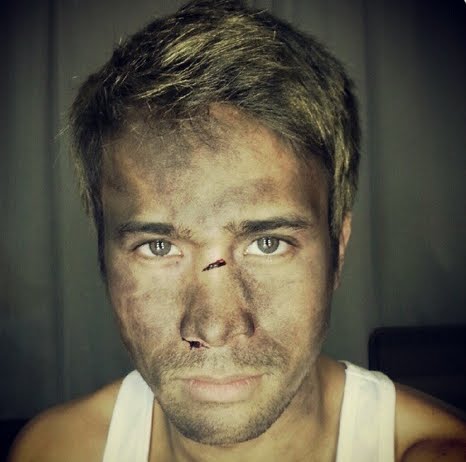 According to ABS-CBN News, “Death March” is a historical drama about the 1942 fall of Bataan.

“Death March” was among the films vying for a slot in the 2012 Metro Manila Film Festival (MMFF), the report said. The historical drama, however, failed to make the cut.

The movie is expected to be released later this year.