By Admin
August 29, 2012celebrity scandalEntertainmentHollywoodLindsay Lohanshow business
Hollywood actress Lindsay Lohan will not be charged for a burglary in a house of her acquaintance earlier this month, reports on Tuesday said.

Los Angeles police has reportedly presented a possible burglary case against the controversial actress and two companions after several items went missing inside the Hollywood Hills home of businessman Sam Magid on August 18.

The supposed charge sheet described the items as “keys, cash, sunglasses and a credit card holder.”

In a memo, prosecutors noted that none of the missing items were found in the possession of the suspects, reports said.

“We do not have sufficient evidence to prove this case beyond a reasonable doubt,” the prosecution said. 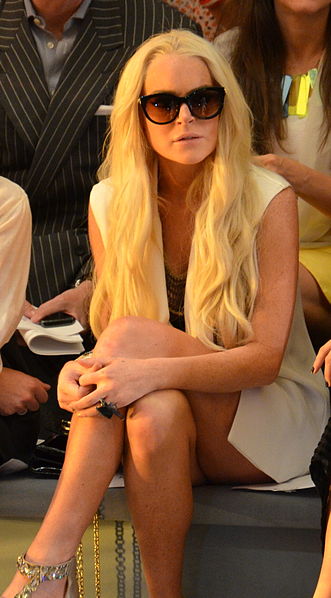 Authorities were reportedly told that Magid is not interested to pursue a case.

Lohan’s spokesman said the actress “is glad this matter has been cleared up so she can focus on her projects.”