By Admin
August 27, 2012GamingPlants vs Zombies 2PopCaptech newsVideo Game
PopCap Games announced last week that a sequel to the popular video game Plants vs. Zombies is set to launch next year.

“The underground growth of the sequel to Plants vs. Zombies, one of the world’s most popular video games, is germinating and advancing with rigor,” the August 20 announcement said.

Plants vs. Zombies sequel or part 2, however they may call it, is expected to launch by late spring 2013. PopCap says new features, settings, and situations will be included in the new version. 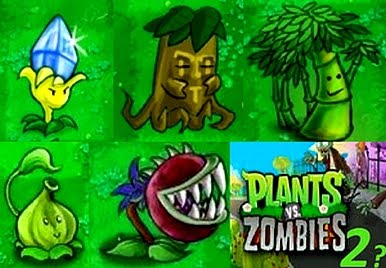 Details of the highly-anticipated installment in the franchise remain scarce, but some of the game’s denizens have these to say:

“Spring is crullest curlie ungood time, and plantz grow dull roots,” noted an unidentified spokesperson. “So, we are meating you for brainz at yore house. No worry to skedule schedlue plan… we’re freee anytime. We’ll find you.”

“There was a time we relished a bracing, hearty blend of zombies, in the morning,” said Sonny Lower, a representative of the Flora Forever Foundation. “But first, a brisk shower and some strategic pruning are required. Tomorrow is near!”

Plants vs. Zombies is a personal pastime favorite, along with other blockbuster PopCap video games such as Bejeweled 2 and Bookworm. Can’t wait to download the game.