Brady suffered a stroke in her residence in Beijing on Wednesday, August 22, during her birthday.

Valte said the Palace hopes for her full recovery at the same time assured the public that the Philippines has enough personnel in its embassy in China to maintain the country’s interests there. 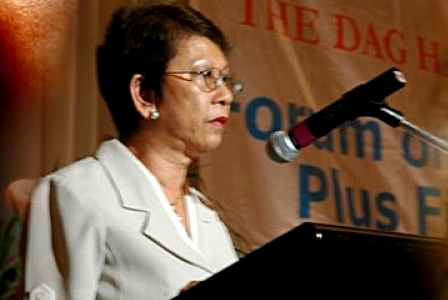 Valte also said that the Department of Foreign Affairs is getting regular bulletins about Brady’s condition.

“At the moment ang concern is for her recovery. We have very capable fellow workers in the Beijing post who can keep the affairs going on a daily basis,” she said.

She was appointed at the height of the tension between the two countries over their respective claims of the Scarborough Shoal.