By Admin
August 09, 2012EntertainmentPGT Season 4
Pilipinas Got Talent (PGT) Season 4 audition schedules (dates and veues) are posted on this page upon announcement by ABS-CBN or availability of details online.

The Kapamilya network has started to air a teaser video of the upcoming reality-based talent search and there were reports that auditions have started in some provinces, cities and municipalities. 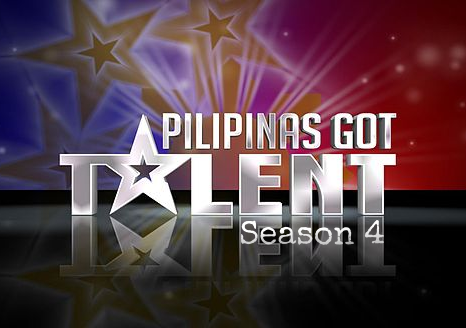 There are four ways to join the auditions. Click here for details.

We will continue to monitor related developments to keep you updated on the PGT 4 auditions.