By Admin
August 28, 2012Curiosity roverEntertainmentfeatureLive CoverageNASAReach for the Starsvideoswill.i.am
NASA will broadcast the first song ever played on Mars—will.i.am’s new single “Reach for the Stars”—on Tuesday, August 28. 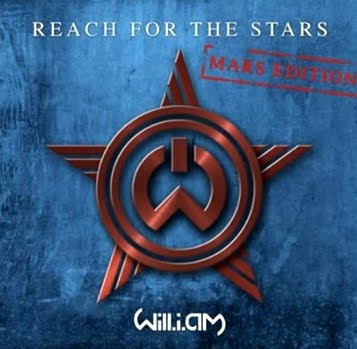 The Mars ‘special’ is part of an educational event where members of the “Curiosity” team discuss to selected students the mission and the technology on board the rover.

NASA will debut will.i.am’s new song at 1 p.m. PDT (4 p.m. EDT). The song premiere will be streamed live on NASA TV. Reports said “Reach for the Stars” will be available on iTunes same day.

So, why did NASA choose will.i.am over other artists? Will.i.am’s i.am.angel Foundation partnered with Discovery Education for the event and he was NASA’s guest celebrity in last year’s launch of the Mars science lab.