Maja revealed the true state of their relationship when she guested on ABS-CBN’s morning talk show “Kris TV” on Friday, August 3, 2012. 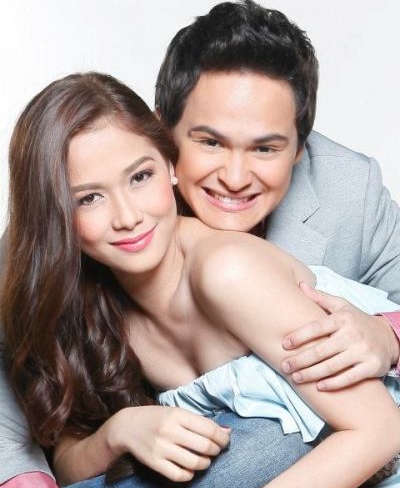 The Kapamilya actress in an interview with the program’s host, Kris Aquino, that she and her sporty boyfriend decided to part ways. It’s sort of a cool-off for both them as she said it is just “temporary.”

However, she denied the rumor that their break-up was caused by a third-party.