By Admin
August 10, 2012basketballNBAsports
It’s official, Dwight Howard will be wearing the yellow and purple uniform as the Los Angeles Lakers have acquired the superstar center from the Orlando Magic.

Sources say the acquisition has finally ended months of speculation and rumors about the trade. 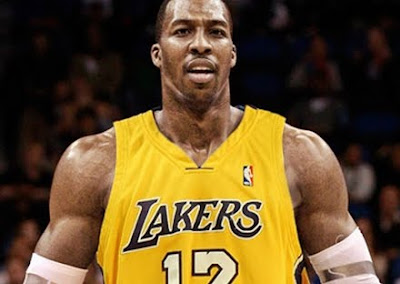 Starting next NBA season, Lakers fans can cheer for the perennial MVP candidate and the 3-time Defensive Player of the Year.

Los Angeles gave up Andrew Bynum, who will play for the 76ers, but with Howard in the team, the Lakers will still have a great starting lineup that includes Steve Nash, Kobe Bryant, and Pau Gasol.