Citing a source, the OK! magazine in the US reported that “Kristen’s admitted her own insecurities may have pushed her to cheat.”

Rob is known to be friends with gorgeous high-profile celebrities such as singer Katy Perry and his “Remember Me” co-star Emilie de Ravin.

Kristen is said to have been “extremely jealous” of Rob’s closeness with these women, according to this report. 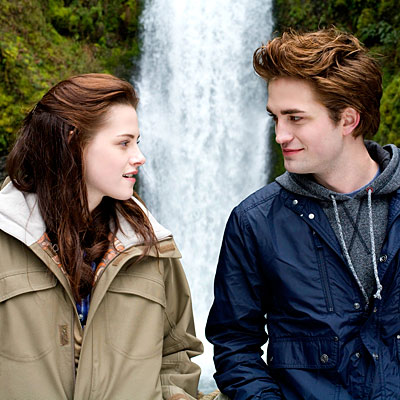 If you are to be asked, will you let insecurity or paranoia ruin your relationship with your boyfriend/girlfriend?