By Admin
August 17, 2012JournalismnewsPCIJ Report
Communications secretary Ricky Carandang cried foul over an erroneous report of the Philippine Center for Investigative Journalism in which he was accused of joking about the lack of a need for the Freedom of Information Bill.

In a statement posted Friday, August 17, on the government website, Carandang said the PCIJ apologized for the error in a report regarding the FOI bill. 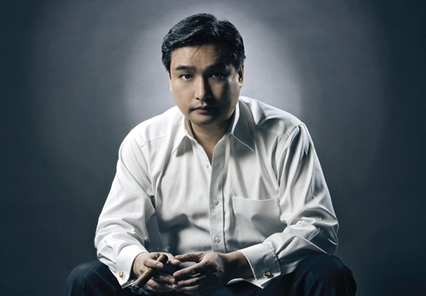 “On August 16, 2012, The PCIJ attributed the error to an ambiguity of an account in the Philippine Star and misconstrued comments made by Senator Franklin M. Drilon to me.

I thank Philippine Star reporter Christina Mendez for clarifying the report online. However, I do note that the way the article was written easily lent itself to possible misinterpretation. This is not the first time that a story in a newspaper has been misconstrued and has led to false impressions. I hope that the editors and other concerned parties can somehow look at this and see what can be done about it.

Given its reputation, I would have thought that the PCIJ would have contacted me personally before writing an article and attacking me online.

Nevertheless, they have apologized and I consider the matter closed. However, just for the record, I am posting a video of the actual exchange between Senator Panfilo Lacson and Senator Franklin Drilon, to prove once and for all that I had made no such comment on the Freedom of Information bill.”

I personally saw this video. Drilon cracked the joke in the middle of the senate hearing for the 2013 budget of the Presidential Communications Development and Strategic Planning Office (PCDSPO).

PCIJ had apologized for the error and deleted the tweets. The organization surely had learned a lesson today.

Here's what @pcijdotorg has been tweeting: "Ricky Carandang says FOI no longer needed - then says he was only joking." Rubbish. Fiction.

@pcijdotorg You've been attacking me all day without checking your facts. What sloppy reporting.

Carandang was an ANC news anchor and reporter for “TV Patrol” and “Bandila” before entering public service.

Trained by ABS-CBN, he must be very meticulous and obviously knows how to check and double-check reports.