By Admin
August 31, 2012astronomyBlue Mooneventsfull moonhow tolive broadcastNASAnewsSlooh Space Cameraspacevideo
A special full moon, dubbed by many as the “Blue Moon,” can be seen at the sky on Friday, August 31. If the weather doesn’t permit, here’s how to watch online.

The web-based Slooh Space Camera, which showcases live views from various telescopes around the world, is hosting a special broadcast of the blue moon on Friday, beginning at 6 p.m. EDT (2200 GMT).

Slooh officials said it will feature “live shots of the moon from an observatory in the Canary Islands, off the coast of Africa,” as well as “views of the sun from the Prescott Observatory in Arizona.” 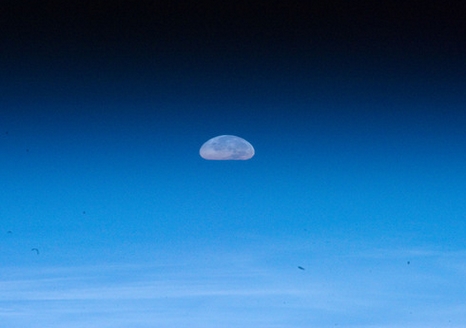 The term comes from folklore and various traditions placed the extra “blue” full moon at different times in the year. A “Blue Moon” is also used colloquially to mean “a rare event,” as in the phrase “once in a blue moon.”

Are you going to stay up late tonight for the “Blue Moon?”