According to the Philippine Charity Sweepstakes Office, there was no winner in the Grand Lotto over the weekend. 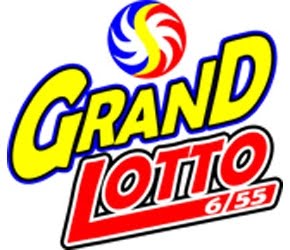 The Grand Lotto currently has the biggest pot money at stake. If you hit the jackpot the grand prize will be yours tax free.