By Admin
August 14, 2012ABS-CBNEntertainmentThe Voice
Giant broadcast network ABS-CBN is reportedly planning to get the franchise of the hit American reality-based talent show “The Voice.”

This move was revealed by television host Robi Domingo in an interview with Push.com.ph recently. 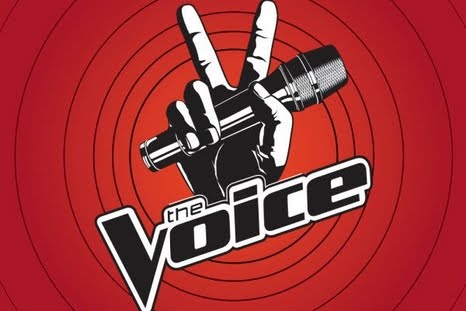 Robi said he and director Lauren Dyogi talked about his future projects with the Kapamilya network which include a hosting job for the local version of “The Voice.”

“Direk Lauren Dyogi and I had a talk, actually it was such a long talk, umabot ng isang oras and he has plans for me. I’m also eyeing for this project called ‘The Voice.’ They’re making a franchise here,” he said, according to this report.

ABS-CBN’s UHF television station Studio 23 introduced “The Voice” to viewers in the Philippines when it aired its second season.