The Nationals, who are currently in solo first place with 6 wins and 1 loss in the team standings, will play against a tall, quick and athletic American team who ranked second with a 5 and 2 record.

Smart Gilas hopes to beat USA to bring the gold home after the culmination of the nine-day one-round-robin international basketball competition to be held this afternoon at the TPEC Gymnasium in Taipei. 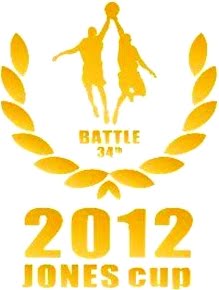 Smart Gilas coach Chot Reyes is optimistic of a victory that will give the Philippines its first Jones Cup crown in 14 years.

The live video of Philippines vs USA in the Jones Cup 2012 will be shown on AKTV at 5pm. The schedule of replay has been posted on this page.