After the written examination, the PMA said successful applicants will be notified and advised to report for the Complete Physical Examination at the AFP Medical Center in Quezon City.

Once qualified applicants become PMA cadets, they enjoy full college education and receive pay and allowances in the entire duration of their training at the academy, according to the report. 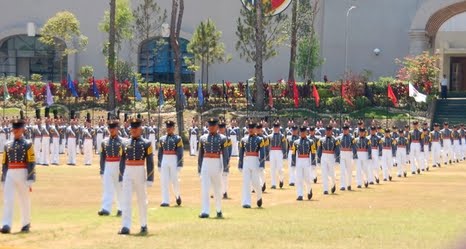 PMA graduates are assured of immediate appointment to the different branches of service in the Armed Forces of the Philippine as Second Lieutenants and Ensigns, the report stated.