By Admin
July 31, 2012news
Mark Andrei Marcos, a first year student of San Beda College of Law, died while being treated at the hospital over the weekend.

He was reportedly brought to the De La Salle University Medical Center last Sunday, July 29 and died on Monday, July 30.

According to an initial police report, the 20-year-old law freshman sustained bruises in the arms and legs, which led to the suspicion that hazing caused his death. 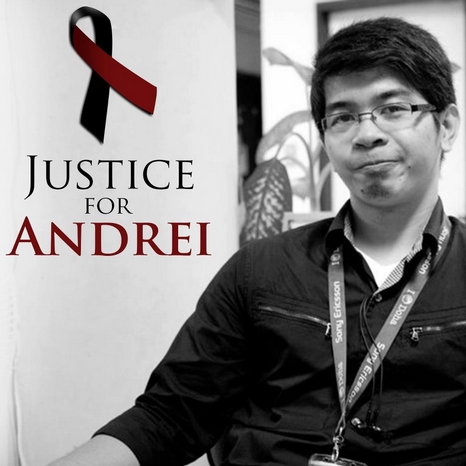 Initial investigation revealed that the apparent hazing took place inside a farm at 2 a.m. on Sunday.

Marcos will be laid to rest on Sunday, August 5.

Meanwhile, the San Beda College of Law has released an official statement regarding the incident.

“The College will form a panel of inquiry and those found responsible shall, with due process, be excluded from the school,” according to the official statement.

It can be recalled that a law student of San Beda, Marvin Reglos, was also believed to have died of hazing in February this year.