By Coolbuster
July 19, 2012news
President Benigno “Noynoy” Aquino III is “committed to preserving our national security and establishing the rule of law in the country,” budget and management secretary Florencio Abad said Thursday. 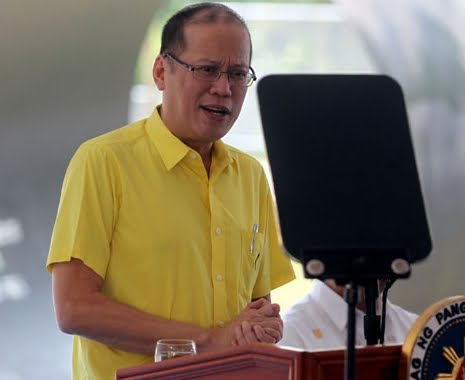 In a statement released today, Abad said the Aquino administration will ramp up peace and security efforts next year “to strengthen the government’s thrust of reinforcing order and security in the country as well as kick-starting socio-economic growth in conflict-prone areas.”

“Our ability to maintain peace and order has a profound impact not just on our economic growth and our international relations—it also has a direct and lasting effect on the welfare of all Filipinos, particularly those whose lives and property are compromised by gross injustice or armed conflict,” Abad said.

The DBM secretary said that in 2013, the defense department’s proposed allocation will be brought to P121.6 billion, a 12.5 percent increase from its budget this year.

The total amount will be divided as follows:
According to Abad, the Philippine Coast Guard will also receive P1.8-billion to enhance external security efforts while the Department of Interior and Local Government (DILG) will get P120.8 billion to strengthen the capabilities of the Philippine National Police (PNP) and the Bureau of Fire Protection (BFP).

The Office of the Presidential Adviser on the Peace Process, meanwhile, is expected to receive P314 million, including a P121.3 million allocation for the National Unification Program.

The Autonomous Region for Muslim Mindanao (ARMM) Investment Plan and the Payapa at Masaganang Mamamayan (PAMANA) Program, will receive a total of P13.4 billion and P5.0 billion, respectively, to facilitate peace-building, reconstruction, and development activities in conflict-affected areas.

“The successful implementation of the ARMM Investment Plan and PAMANA program will be central to the Administration’s goal of eradicating poverty, facilitating good governance, and establishing long-term peace and order in conflict-ridden areas across the country. Through these programs, affected areas can take control of their socio-economic advancement and become empowered members of the larger national community,” Abad added.

Other agencies that will receive increased allocations next year:
Abad said the funds for the Judiciary will allow the Supreme Court, Lower Courts, Court of Appeals, and Court of Tax appeals to “pursue and resolve more cases in a speedy and effective manner.”