By Admin
July 31, 2012Entertainment
Metro Magazine collaborated with Star Magic to come up with a celebrity issue featuring 20 of ABS-CBN talent management division’s most beautiful actresses wearing spectacular ball gowns by 20 of the country’s top designers. 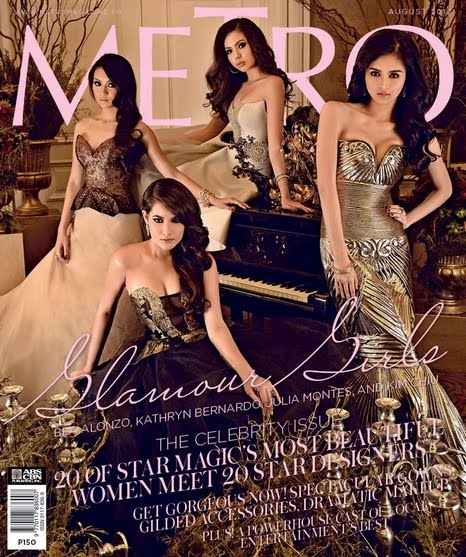 The behind-the-scenes video of Metro’s Star Magic cover and feature shoot is available on the mag’s Facebook page.

Earlier this month, Metro released its Android edition which is loaded with exclusive and special features including BTS photos, celebrity interviews, and testimonials.

To get a copy of the app, go to the Google Play website using any Android supported device and search for Metro magazine. 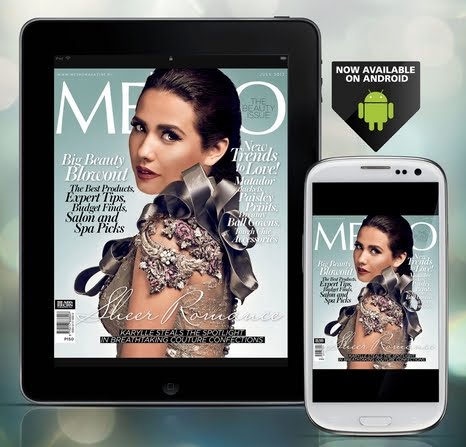