By Admin
July 18, 2012EntertainmentHollywoodmovie
The Bourne Legacy, a Hollywood action spy film starring Jeremy Renner will have its Asian premiere in the Philippines on August 5, 2012. 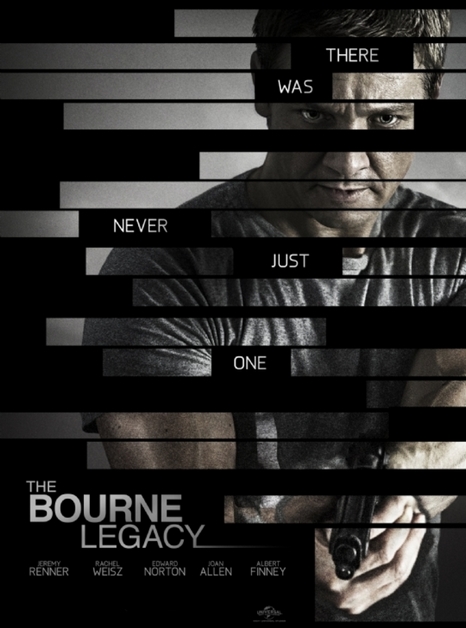 The US release date is August 10.

“We will be screening the movie ahead of the US release. 'The Bourne Legacy' will be shown on August 5, 7 pm in Resorts World Manila. This will be the first premiere, the Asian premiere of The Bourne Legacy,” Tolentino said over radio station dzMM.

The movie is the fourth installment in the Bourne series, which is based on Robert Ludlum’s Jason Bourne novels.

Some scenes of the film were shot in Metro Manila and Palawan in February 2012. Watch the video of the official movie trailer here.

Aaron Cross and Stephanie Snyder (Rachel Weisz), a doctor who helped create the Outcome agents, must find a way to escape before CIA agent Byer (Edward Norton) can have them assassinated.