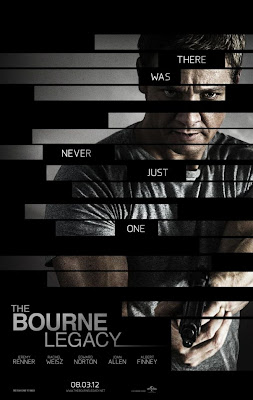 The latest trailer video shows the following scenes that were shot in some locations in Manila, Philippines. 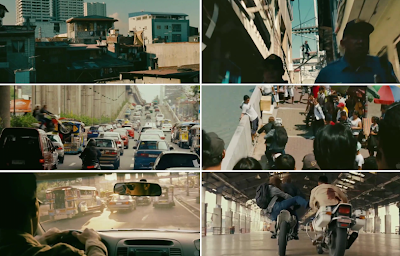 “The Bourne Legacy” is a story centered on a new CIA operative Aaron Cross in the universe based on Robert Ludlum’s novels.

Distributed by Universal Pictures, the film is set to be released in the Unites States on August 3, 2012.