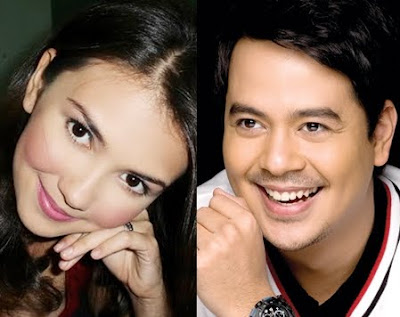 In a recent interview aired on ABS-CBN’s “The Buzz” over the weekend, the controversial celebrity insisted that she and Lloydie are not involved romantically.

“Nagkatrabaho lang kami and sa ngayon hanggang doon pa lang iyon. Magkaibigan kami, yun lang yun,” Angelica said, pointing out that she will let everyone know once the actor becomes her ‘special someone’.

Angelica also refuted rumors that they were caught kissing in public and that she’s the reason why John Lloyd and Shaina Magdayao broke up.