By Admin
May 24, 2012Entertainment
Jessica Sanchez or Phillip Phillips? The American Idol Season 11 winner will be announced during the show’s results night on Wednesday, May 23, 2012 (Thursday morning, May 24 in Philippines).

On Tuesday, the 16-year-old Filipina-Mexican singer performed “I Have Nothing,” Simon Fuller’s choice; “The Prayer,” a song from her favorite performance; and “Change Nothing,” her original song which is a potential winner’s piece. 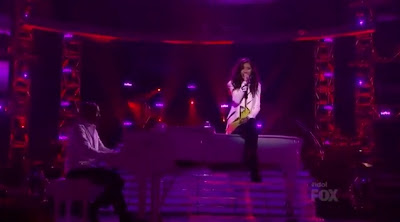 Meanwhile, the 21-year-old Philipp sang “Stand By Me” as his song in the first round, followed by “Movin Out” in the second, and a potential winner’s song titled “Home” in the third. 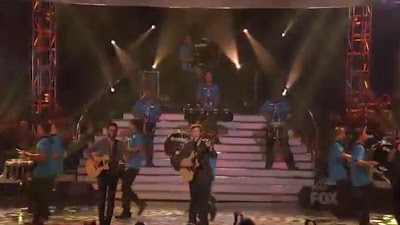