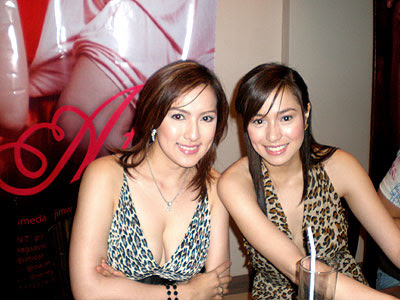 The two sisters clashed due to a dispute over the remaining balance for a house they bought for their mother.

In a recent interview, Ara said she is filing the case against her sister at the Quezon City fiscal’s office not for money but to “teach her a lesson” for her attitude, reports ABS-CBN News.

Ara’s lawyer reportedly said Cristine had asked her older sister to turn over her SUV as payment for the remaining P1.8 million balance for a Quezon City townhouse they bought in 2011. Otherwise, Cristine purportedly threatened that she will continue her personal attacks against Ara.

The latter claimed that her sister attacks her through texts.