By Admin
March 13, 2012news
The spouse of Daily Tribune reporter Fernan Angeles, who was shot near his residence Sunday night, claims her husband was able to identify his assailant. 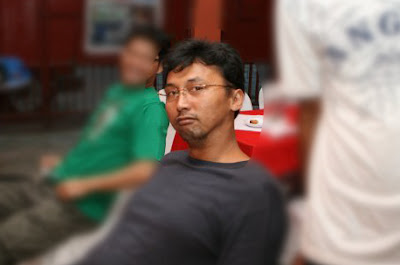 Gemma Angeles in an interview said she believes the attack could be connected to the work of her mister, who is reportedly in critical condition.

She also did not rule out the possibility that the attack has something to do with Fernan’s reporting of illegal drug-related activities in Pasig.

According to reports, Gemma said her husband mentioned that he knew his attacker and that someone influential is allegedly behind the attack.