By Admin
February 12, 2012news
American singer and “The Bodyguard” superstar Whitney Houston has died at the age of 48, reports on Saturday said. 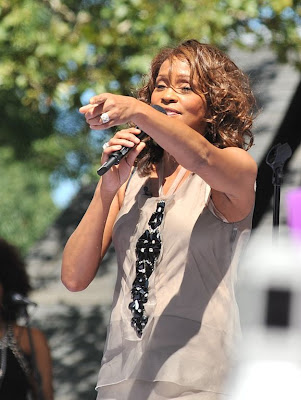 The death of Whitney, whose career was marred by struggles with drug abuse, was revealed by publicist Kristen Foster, but the cause and the location of her passing are still unknown, according to the Associated Press.

Since two weeks ago, there have been speculations about Whitney’s worsening health condition.

Whitney was married to R&B singer Bobby Brown. They have a daughter, Bobbi Kristina Houston Brown, her first and only child.