By Admin
January 28, 2012Entertainment
Jenny Syquia's daughter, Cloie Concepcion, will make her TV debut via ASAP 2012 on January 29. Cloie is set to perform a production number with her half-sister KC. 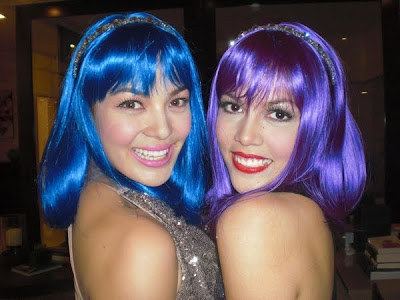 Sunday’s guesting will be the first television appearance of Cloie, who signed a three-year contract with the Viva Artists Agency earlier this week.

Cloie is Jenny’s daughter with her ex-hubby, actor Gabby Concepcion. At 17, she intends to hone her talent in singing and wanted to try modeling in the Philippines.